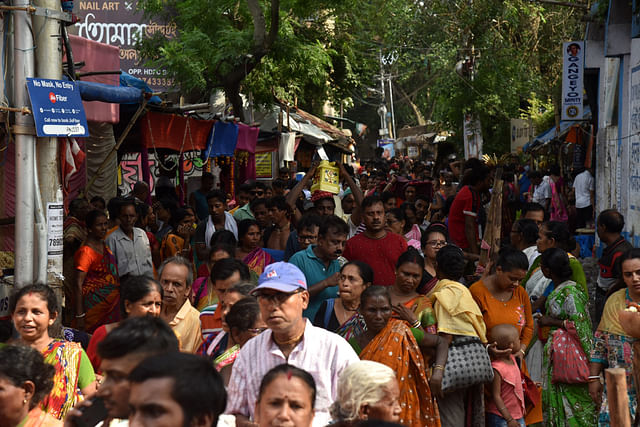 Three devotees have died after being trampled to death by a mob at a 500-year-old traditional Danda Mahotsav or Dai-Chira festival in Panihati in West Bengal’s North 24 Parganas district. Another 25 people fell ill in the scorching heat. They have been admitted to Panihati Government Hospital.

This traditional festival is organized by Panihati Municipality. Due to Corona, this time the festival is after two years. There is an overflowing crowd of benefactors. Three people were trampled to death. After this incident, the district administration has stopped the fair and festival.

West Bengal Chief Minister Mamata Banerjee has expressed deep grief over the death. He announced a grant of two lakh rupees to the family of each of the deceased.

It is said that Mahaprabhu Chaitanya Dev sat on this ‘Danda Mahotsav floor’ and ate Chira-Muri. Since then this festival is also called as Dai-Chira festival or Dai-Chira fair festival. The festival is held at the ISKCON temple here. Sitting around the festival. Millions of fans from different parts of the state joined. This time the festival has entered its 506th year.