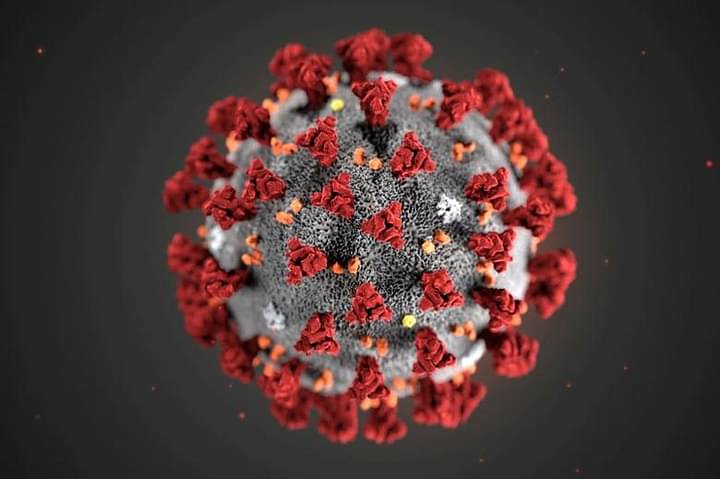 Although the economy has shrunk amid the coronavirus epidemic, military spending has risen around the world. This was stated in a research report of the Stockholm International Peace Research Institute (SIPRI) in Sweden on Monday.

According to the SIPRI study, military spending in the world will increase by 2.6 percent to 1.981 billion US dollars in 2020. That year, global growth contracted to 4.4 percent.

Lopez said other countries, such as Brazil and Russia, had redistributed funds because of Corona, but did not make it clear. But countries have spent less than the actual budget for 2020.

An example can be given in the case of Hungary, a European country. The country has increased military spending as part of an incentive package to combat corona.

Lopez said many countries had adopted austerity measures in response to the 2008-09 economic crisis. But this time it is not seen.

The United States has also increased military spending for three consecutive years since 2016. Although the country had reduced this expenditure in the previous 6 years.

Alexandra Marksteiner, another author of the research report, said in a statement that concerns over potential threats from competing powerful nations such as China and Russia and the Trump administration’s policy of strengthening the military had contributed to last year’s increase in military spending.

Shahed of Regent remanded for 3 days in fraud case

You may have missed

Shahed of Regent remanded for 3 days in fraud case