That Chhatra League leader was expelled as a result, the rest of the organization failed 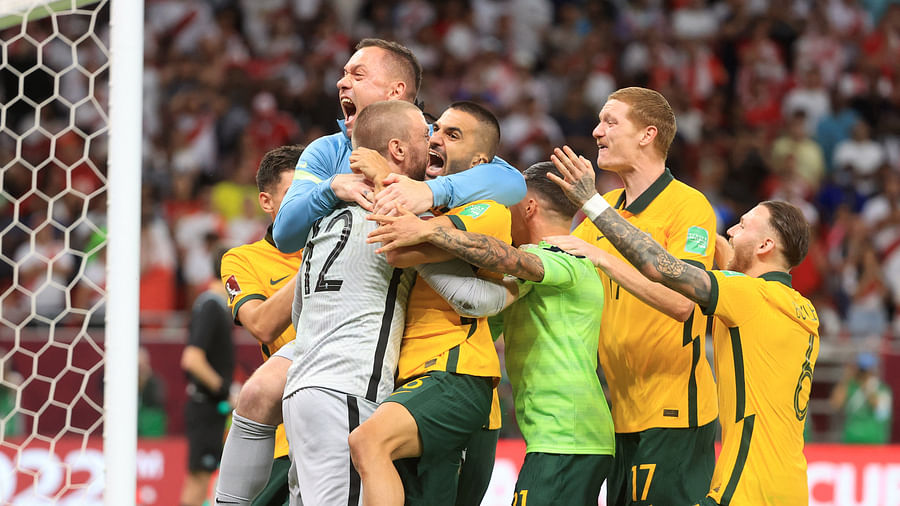 Chhatra League leader Monir Hossain alias Sumon has been expelled from the examination hall held under the Technical Education Board in Jhenaidah. Sumon was the general secretary of Kaliganj Upazila Chhatra League. He took part in the examination as a student of Prism Computer Academy in Kaliganj city.

Today, Monday, the Bangladesh Technical Education Board, said the examination controller. The results signed by Abdur Rahman were published. The results showed that Monir Hossain was expelled and the remaining 14 students of Prism Computer Academy failed.

15 students from Prism Computer Academy took part in the examination of July-December session of Computer Office Application of Bangladesh Technical Education Board. On April 8, while giving exams at Jhenaidah Polytechnic Institute, a Facebook live of BCL leader Monir Hossain spread for 9 minutes and 36 seconds on social media.

Monir Hossain can be heard saying on Facebook Live, ‘We are Chhatra League, wherever we go, there are bullets. Testing from Rosa, Golden A Plus Pub. I have written the place of the group in the examination book, “MP Anar Group” (Anwarul Azim Anar, the local MP of the ruling party). If you don’t give this plus, the board mode will be broken. ‘

A three-member committee headed by Sohrab Hossain, chief instructor of Jhenaidah Polytechnic Institute, was formed to investigate the incident. The committee reports at the end of the investigation. There it was recommended to cancel Monir Hossain’s test.
On the other hand, on the night of the incident, Al Nahyan Khan, President of Bangladesh Chhatra League Central Committee and Bhattacharjee, General Secretary Writer announced the dissolution of Kaliganj Upazila Chhatra League Committee.